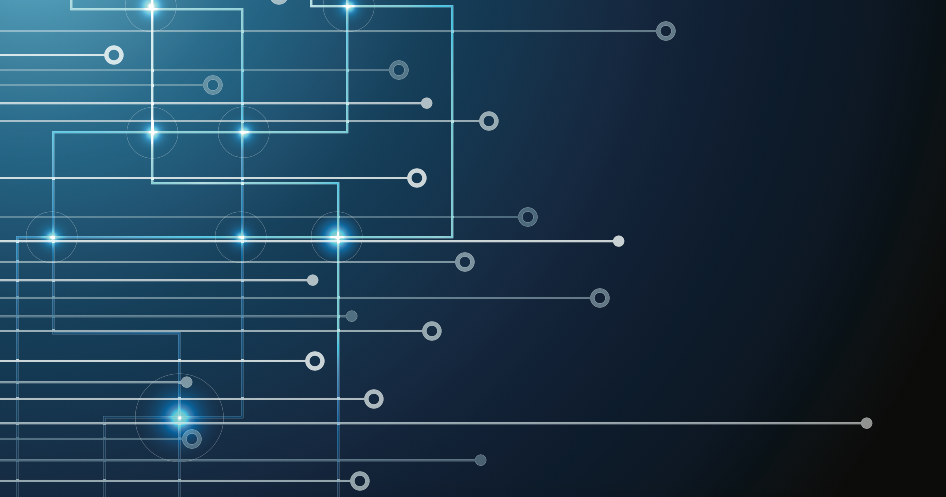 We are living in a world full of surprises and the past few years have shown that, and while sometimes it feels like chaos, large companies (Fortune 500s, Global 2000s) still need the ability to understand what’s happening in the moment. And more importantly, what’s to come.

Looking at the early days of social media when it was purely a hub to connect with friends, loved ones and other like-minded individuals, it transitioned into a big revenue stream for social networks by providing a targeted medium for companies to reach their audiences through paid ads, cool content, proactive engagement, etc.

But what’s most interesting is how after that point, when social media reached its ultimate trajectory and tapped into our everyday lives and essentially our minds, the environment started to rapidly change; something we noticed early on.

To put things in perspective, before our team launched Soteria Intelligence we were influential in the social media space doing everything from guiding large organizations on their first YouTube/Twitter accounts back in the mid-2000s to being expert witnesses in federal court cases involving social media and solving a variety of other complex problems. And with our finger on the pulse, we saw the signs on the horizon before they reached the front door.

Around 2013, social media took a drastic turn for the worst where networks became vehicles for bullying, threats and all sorts of negativity which has progressed up until this day. At the same time, the world as a whole wasn’t prepared for this shift.

Fast-forward to 2015/2016, that’s when social media threats blew up and wreaked havoc for companies because negativity could be interjected then amplified on a large scale at the click of a button – everything from someone finding a hair in their food at Artificial Intelligence Burger to signs before catastrophic things transpired.

Looking at human behaviors and how they’re duplicated over time, which is an interesting phenomenon, some of the first threats to emerge on social networks were around schools and once that framework was established thousands of similar threats followed over the years based on our research.

And unfortunately, studies show that a majority of school shooters had researched previous incidents online before committing their acts almost as if it was a video game and they’re trying to achieve a higher score.

The same applies to social media risks/threats companies face which have also been amplified over time – our previous post about the smash and grab robbery trend affecting brands, malls and retailers is a perfect example.

Today, it’s critical for large organizations to understand everything happening around them ranging from the good, the bad and the ugly. But how can you paint a true picture of what really matters by looking at individual slices of the pie? You can’t.

From the beginning our approach has been to create ecosystems that first fuse all of the data that matters then ultimately makes sense of everything behind the scenes.

Think about scuba diving at the most epic coral reef and seeing all of the beautiful colors, creatures, the ways they interact and so much more then translating that into solving problems in the real world.

The solutions we developed and patented are doing exactly that for enterprise companies and we’re excited for what’s to come.