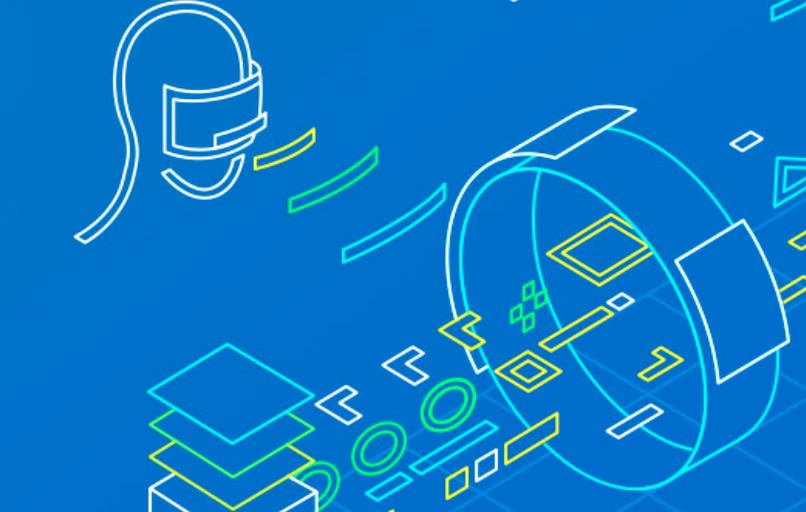 Looking back in time it’s interesting to see how things evolved from listening to the annoying sounds of modems connecting in the ‘90s to WiFi changing the game then smartphones and social media eventually taking over the world. It has been a wild ride.

And while cruising on our magic carpet and analyzing behaviors/data we realized a major roadblock that has proven itself time and time again: Social media is like the Wild West and sentiment/trends can change in the blink of an eye. But how can companies make sense of hundreds or millions of conversations in the moment by simply looking at combinations of keywords?

Back in the 1970s and especially the ‘80s recycling took off in the United States with Woodbury, New Jersey offering the first curbside recycling program in 1980, according to Smithsonian. This was a push to remove the trash from things that add value with the potential to be recycled/repurposed for the future.

Essentially, this led to a shift in mindsets where people were making a conscious effort to separate their trash – something not common in the past – to support a greater good.

Tying this back to social media analytics, for the past 10+ years social media analytics tools have been based on looking at combinations of keywords to drive their core insights with other metrics sprinkled in, however the approach to combining keywords and hoping for actionable results is flawed from the beginning.

Looking at a basic example, imagine someone posting a photo on Instagram of pizza and saying “this pizza tastes like sh!t” vs “this pizza is the sh!t” – same keywords a global pizza chain may be monitoring, but drastically different meanings. Now think about how this can quickly spiral out of control when you’re trying to make sense of everything on a large scale.

Early on we realized the trash is actually the treasure, and if we can provide companies a way to recycle things they would’ve originally tossed in the trash to help improve results in the future everyone wins.

Looking at communications, PR, security and other teams within companies, it’s crazy to see how for years their expertise/time has been consumed by analyzing alerts/conversations on a granular level instead of pushing the needle forward. While at the same time, those repetitive tasks cost Fortune 500s and other companies hundreds of thousands if not millions of dollars per year.

And this is why we developed and patented our deep learning ecosystem that uses human feedback to make the alerts clients receive more accurate/effective over time.