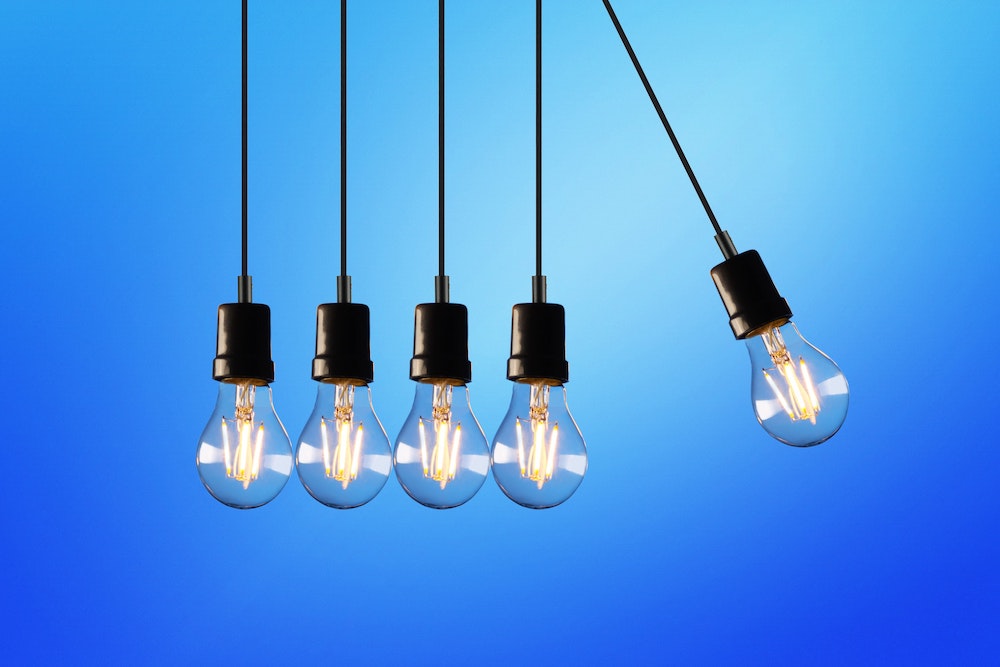 From detecting signs before catastrophic events occur to finding those in need after the fact and everything in between, the power of truly understanding the behaviors and linguistics behind social media posts is critical for a variety of reasons.

Whether we’re looking at individuals going through a tough time and expressing such on social media as a way to ask for help (for those that listen) or issues that surface around global companies or conflicts with the ability to impact the world, understanding what’s happening in the moment gives you the information you need to make a difference.

Imagine having the clarity to notice someone is having a rough day, their behaviors are deviating from the norm to the extreme where you feel they may harm themselves. Though by simply reaching out and asking how they’re doing you can totally flip the script (suicide prevention).

Looking at a similar situation that appears on the surface as opposed to being veiled, fires throughout the U.S. have taken many lives along with decimating cities/history, and one part of our R&D has been focused on using open-source intelligence from social media and other data sources to map the spread of wildfires in near real-time so resources can be optimized.

For example, if fires in Southern California are spreading quickly and a new hotspot pops up due to high winds, which is reported on in the moment by a social media user, those insights can create a more data-driven, calculated approach to solving the problem before it gets out of control. The same applies to PR nightmares for large companies, etc.

The moral of the story is that social media analytics today is really a blend of psychology, having robust data on human behaviors, and being agile. Social media is an ever-evolving universe filled with trends, new algorithms, etc. and all of these factors influence us as humans – and can also help us solve some of the biggest problems in the world today.