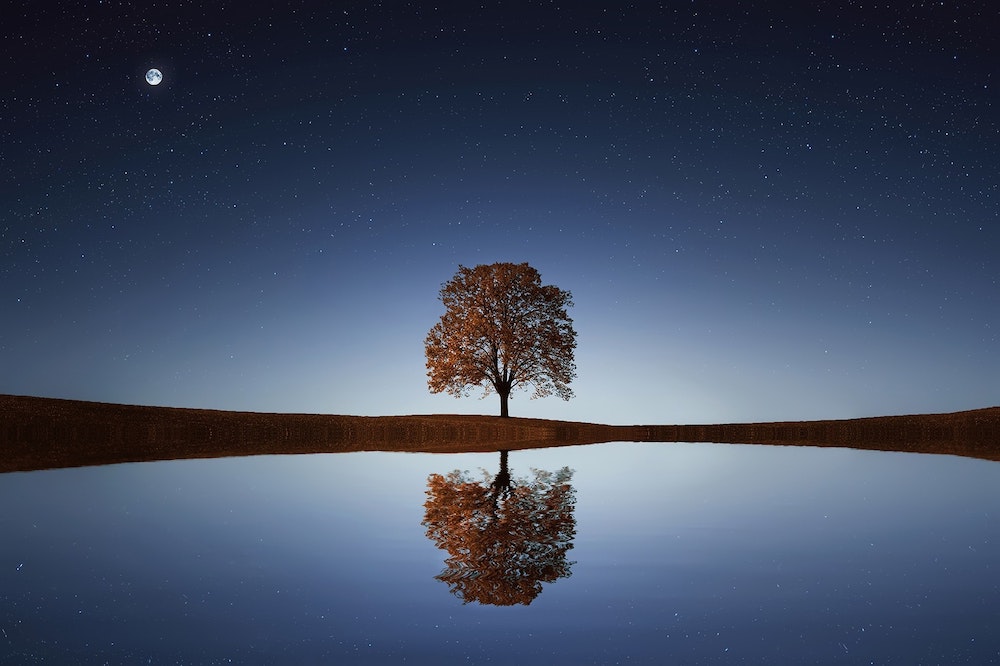 Imagine having the power to see things on the horizon as opposed to when they reach the front door and, when they do, you are equipped to handle whatever rears its ugly head. Look at how the Ring doorbell took off after appearing on Shark Tank before being acquired by Amazon for $1B and think about having those same capabilities when it comes to making sense of social media conversations.

Actionable, valuable data has been a driving force behind the world for many years ranging from the ways weather affects the 45k flights the FAA handles each day (on average) to Point of Sale systems that not only give restaurants and other businesses metrics on sales, but also key insights that relate to their supply chain, product development, advertising/marketing efforts, and the list goes on. The point is: Having your finger on the pulse of what’s happening in the moment is absolutely critical.

Circling back to social media threat intelligence, if something is brewing around your company/vertical that could pop off at any moment you need to be prepared. Social media threats aren’t necessarily negative – like someone demonstrating intent to inflict harm – and many times what’s perceived as a threat in the beginning evolves into an opportunity.

Another example is the Gamestop short squeeze that took the world by storm while also paving the way for the future. Looking at both sides of the equation, from old school gamers like us that grew up shopping at Gamestop to investors (hedge funds, PE firms, VCs, etc.) the signs were clear early on. Ultimately the debacle led to more investment firms turning to social media analytics so they’re prepared for what’s to come and can then capitalize on it.

The moral of the story is that social media threat intelligence is here to stay, and companies must put plans/solutions in place to address anything and everything they may face in the future.