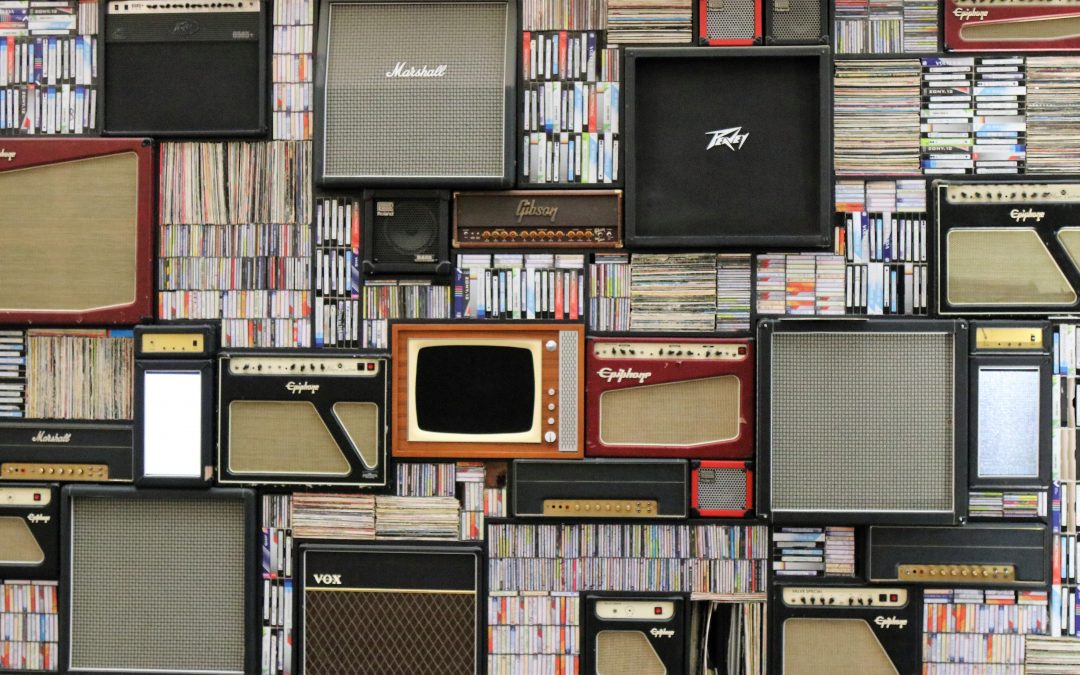 We are living in a magical world where with the stroke of a wand the social media universe shifts either for the good or for the worst, and though misinformation on social media has been a problem for 15+ years it’s more prevalent now than ever.

Going back to the early days where social media originated, message boards (forums) then multiplayer games were some of the first examples of people connecting online and communicating at scale based on common interests.

And in those early days influencers were established in the same ways they are today. For example, the admin of X forum was chosen because of Y and therefore they have the ability to influence everyone else because they’re in a leadership role.

Fast-forward, being an “influencer” now is cool and such influence can be used to do everything from push sales for brands/partnerships to spread information – or misinformation. It all depends on how people decide to use their superpowers.

We are focused on understanding the big picture and seeing through the smoke and mirrors.