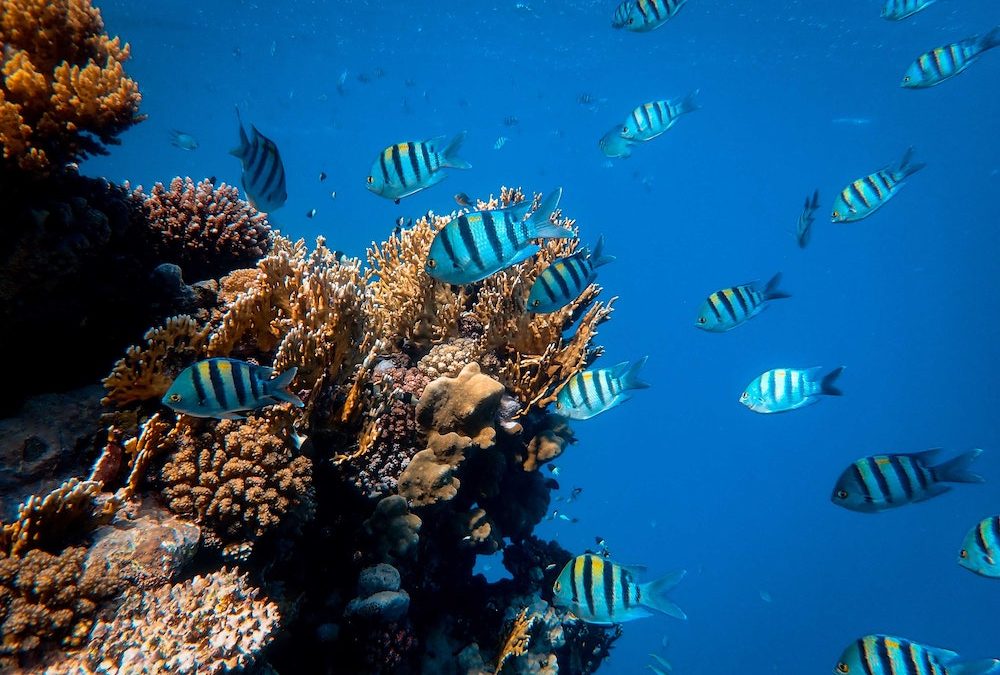 Throughout our lives there are outside forces – many of which we can’t control – that either impact us directly or tangentially, and it’s interesting to see how certain behaviors become normal based on pop culture, society and other factors. Though on the other hand, there are behaviors that stand out because they drastically deviate from the norm.

Imagine teleporting yourself to the California Gold Rush in the mid-1800s where everyone is searching for their fortune and you notice someone who owns a nearby claim buying 10x more equipment than they or anyone else ever purchased in the past. Recognizing these anomalies early on can uncover both threats and opportunities.

When it comes to security teams the same applies, especially around “seeing the forest for the trees” (the big picture) and all of the beautiful animals, plants, colors, sounds that are individual parts of that ecosystem then having the ability to isolate what’s important.

The scene in HBO’s iconic show Silicon Valley where Peter Gregory (Pied Piper’s lead investor) geeks out about a potential sesame seed shortage on the horizon based on the life cycle of cicadas and how they fit into the overall ecosystem is a prime example. What could be viewed as a threat to many became an opportunity.

Think outside of the box and use social media analytics tools along with other solutions to form an ecosystem of behaviors so you know what’s around the next turn and can make decisions accordingly.