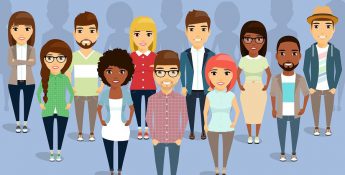 We are excited to announce the expansion of Soteria Intelligence’s team with John Mutch coming aboard as Executive Chairman where he will use his 30-years of experience in the technology space to guide company growth, including expanding into new verticals as well as the development of new machine learning solutions. A new adventure begins!

Mr. Mutch adds tremendous value to the team having been the CEO of HNC Software, a leading enterprise analytics company that used neural networks to detect credit card fraud and was eventually acquired by FICO for $825 million. He was also the CEO of Peregrine Systems (sold to HP for $425M), BeyondTrust, and other companies over the years.

Having completed over 30 technology company acquisitions and generating nearly $4 billion in shareholder value, Mr. Mutch’s experience is truly invaluable and having him on the team has positioned Soteria Intelligence for significant growth in 2018 and beyond.