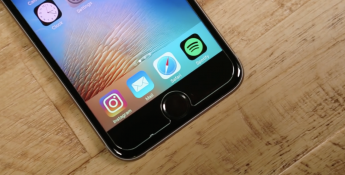 If a picture is worth a thousand words imagine how valuable a video is – especially a 1-hour video – and Instagram recently shocked the tech world by rolling out IGTV, which couldn’t have come at a better time. This is a drastic shift for the platform but one that’s definitely headed in the right direction.

For many years YouTube has been the go-to place for both sharing and exploring videos, but in recent times there has been a big uprising against the platform primarily due to many channels being demonetized for various reasons, including machine learning algorithms that accidentally flag compliant videos then demonetize them. This has caused a lot of creators to jump ship and look for other mediums to share video content, such as Twitch, and now IGTV.

At a big event in San Francisco on June 20ththe CEO of Instagram, Kevin Systrom, stated: “It’s time for video to move forward, and evolve.” And as far as evolution goes, that means competing against YouTube for long-form videos.

Interestingly enough, this isn’t the first and definitely won’t be the last time Instagram steps in to shake things up and ultimately bolster their userbase. For example, look how they launched live streaming videos that directly competed with Periscope and how they launched Stories – an exact copy of Snapchat’s feature. It’s a cut-throat tech world we live in.

We are super excited to see what the future has in store and have begun researching IGTV. So far, so good!