How Much Social Media Input Can the Human Brain Consume? 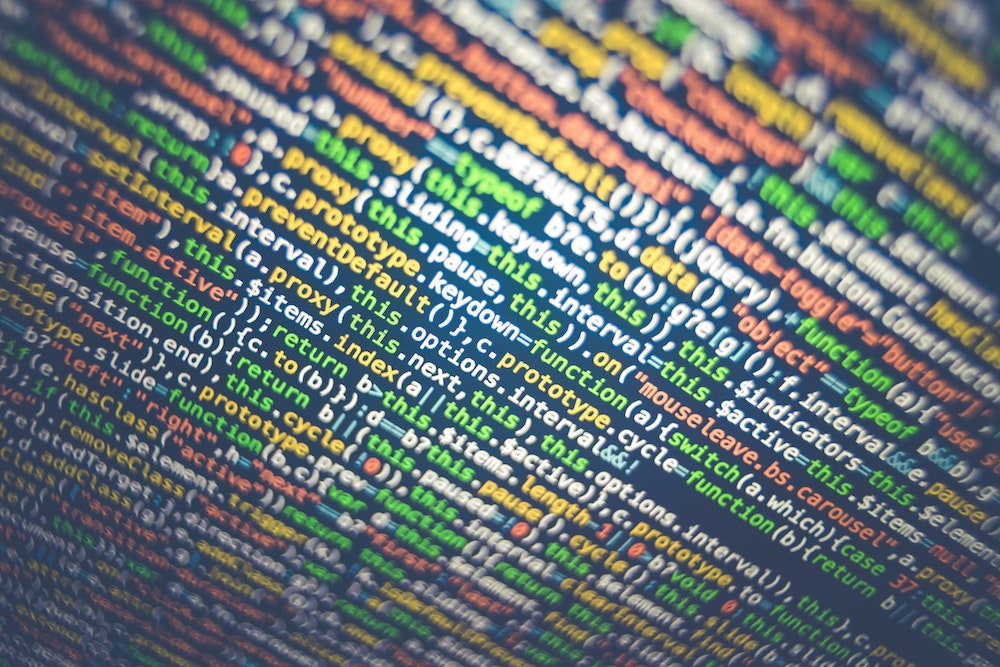 Imagine traveling on the Shinkansen (bullet train in Japan) flying across epic landscapes at up to 200 mph while trying to process everything you’re seeing as a human – it’s just not possible. And that brings up interesting questions around how much social media data can the human brain process in near real-time and also what is retained from the past?

Years ago I spoke at a conference about a food safety issue that occured on social media (Instagram and Twitter) where the linguistics of posts and subsequent outcome were so obvious, especially when looking back, but were unfortunately missed in the moment. There have been 5,000+ similar incidents over the years though how can any human retain facts from each of those instances to put things in context for what they’re seeing now? Simply said, they can’t.

The bandwidth of the brain and its constraints has always been interesting, and it’s also what sparked the AI revolution we’re experiencing now ranging from our deep learning social media ecosystem powering enterprises to Elon Musk buying Twitter to shake things up. The times are changing quickly.

Though I’m not a big sports fan, when I think of humans and their limitations pitchers in the MLB come to mind. Bleacher Report and others cite the fastest pitch ever made by Nolan Ryan at 108 mph, which is insane, but when looking at all of the greatest pitchers over time that figure represents a cap as to what’s humanly possible.

It also ties into the batters – objects they can see and gauge the trajectory of – flying at them then deciding where to swing to achieve the optimal result.

But what happens when the pitcher becomes a robot and can not only deliver every type of pitch dead on while also slinging curveballs at the speed of light? That’s where things get spicy.

From analyzing social media data on a large scale to millions of customer service call transcripts and other massive tasks, humans have their limitations and that’s where technology comes into play. Particularly, the use of deep learning and Human-in-the-Loop systems to bridge the gap between man and machine.