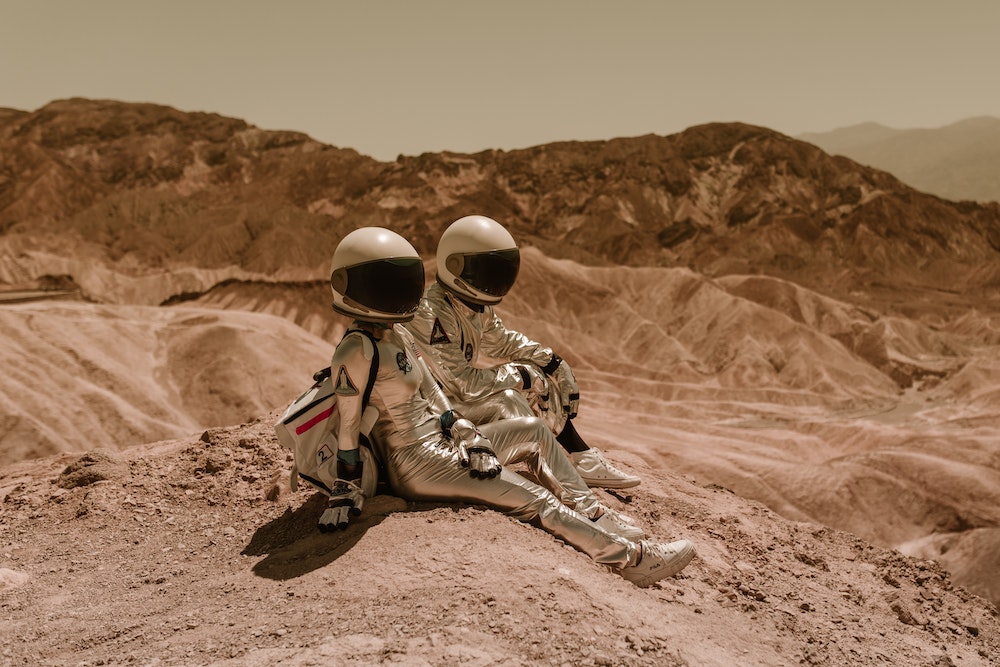 Social media was once such an innocent, positive place in the digital world where humans could come together as one and connect based on common interests, but today it has turned into the Wild West for the good and for the worst.

When you take a step back and really think about it, if a thought pops into your head now you have the ability to share it within seconds then potentially reach millions of people. And behaviorally, it feels good to put those tentacles into the universe and see what comes back.

But what if the engagement you’re getting isn’t enough and you’re craving more? Your business is struggling? You’ve gotten a flood of negative social media activity and want to counter it with positivity?

This is where social media bots come into play by operating in the gray area to hopefully skate around the rules while providing faux amplification with the goal of gaming algorithms, creating an appearance that’s not reality, and using such to influence others whether it’s to buy a product or boycott a company.

The question is: How do you understand true influence on social media and separate the humans from the bots?

We are releasing new insights soon based on our R&D and what’s interesting is how the data isn’t magical, it just makes sense based on everyday human behaviors.